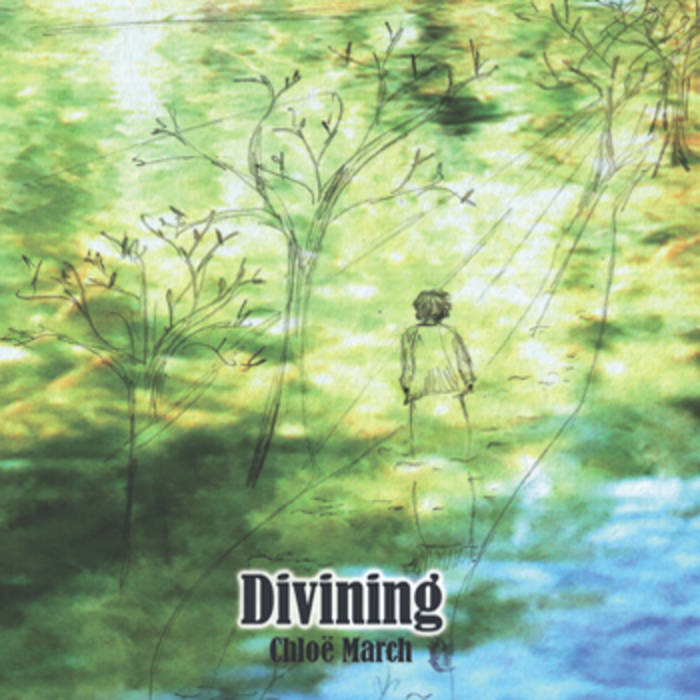 'Divining' journeys through immersive soundscapes of sensuous decaying Venice, nostalgic sunlit reveries, a lament for Anne Boleyn, dark seas of love and loss, tales of sadistic sculptors and melting wood nymphs. Interweaving piano, french horn, strings, marimbas and found-sounds including wind-chimes, paper and grass, this is a meticulously and lovingly-crafted album with a haunting, melancholic undertow.

'A command of the keyboard reminiscent of Kate Bush, Tori Amos or Nina Simone... Hear the three years of perfectionism' BBC Introducing

'Electronic dreampop with dashes of jazz and artsong... Ms March is a more pastoral Kate Bush. Its the kind of music that would accompany a movie version of 'Wuthering Heights' (as directed by Peter Greenaway)' The New Gay

'Wow, this is a beautiful record' Collected Sounds